Every potential foreign English teacher requires more than financial motivation to finally decide to leave their country, and what can be more motivational than the amiability of the place itself? Thailand is known to be one of those expat charmers, where people just keep pouring in from all over the world and falling in love with it as they proceed with their work. Teaching jobs in Thailand galore and you can’t afford to miss it. 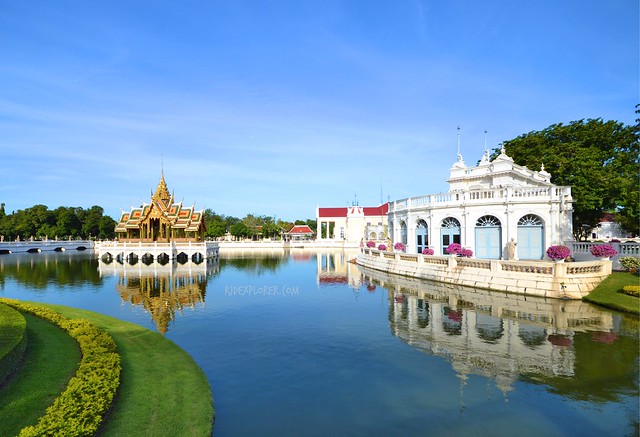 What’s so special about Thailand, you wonder? Well, certainly too many things to put in one sentence, so read on if you’re already so curious!

The Kids Will Absolutely Love You

Isn’t this the case for most teaching jobs, like, everywhere? Most certainly so, but Thai youth has a specifically warm way of interacting with their teachers, whom they perceive almost as substitute parents.

How do they differ? You’ll probably just have to go and see for yourself. There are numerous testimonials online of Thailand’s foreign English teachers claiming how the children forever made them a better person.

Known for the welcoming warmth of its ever-sunny regions, Thailand is one of the few places in Asia where there’s no winter. Of course, the rainy season has its own short periods, but the sun’s up for the most part.

There are only two types of weather you should actually worry about all year long: hotter than hot, which definitely means beach time, and hotter than that, meaning you’ll need an ice-cream to keep cool.

Thailand is the most Asian country you can think of, literally. The reason is that every other Buddhist country was eventually colonized and filled with foreigners, while about 98% of Thailand’s population is made up of natives. 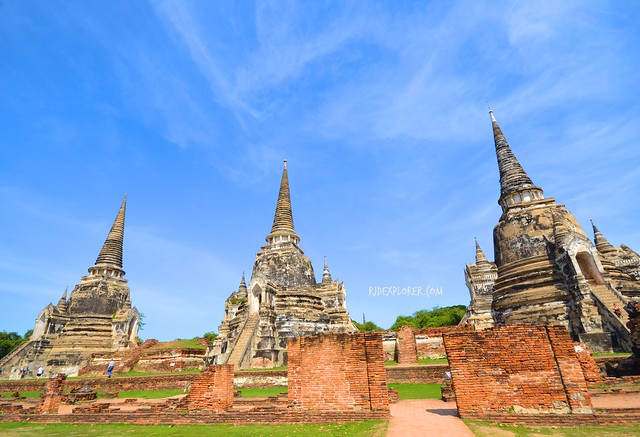 This is why Thailand is the place where you can experience a nation for what it really is, influenced by itself and itself only, under the watchful and loving rule of its many devoted kings.

Teachers from all around the world are flocking to Thai schools, and their ever-increasing numbers can mean only one thing for expats: international friendships.

This is definitely one of the biggest pros of living and teaching in Thailand. You won’t just get to intake one unique culture, but possibly many others. Watch out, for you may just make your new best friends by simply working.

Every foreign English teacher is assigned a Thai co-teacher and assistant. More than often, those describing their unforgettable teaching jobs in Thailand like to mention how helpful their Thai co-workers were.

The fruitfulness of this collaboration is vital for the proper education of youth, and whatever native you get to work with, you’re bound to get all the help you need regarding literally anything.

Every Thai boss appreciates the work of his employees and likes to reward it from time to time. This isn’t just a business preference; it’s a national habit that results in numerous holidays throughout the months.

Thai food is known all over the world for its authenticity and the richness of old traditions behind every recipe. This result in magnificent meals anywhere you go, ranging from restaurants to mere street stands. 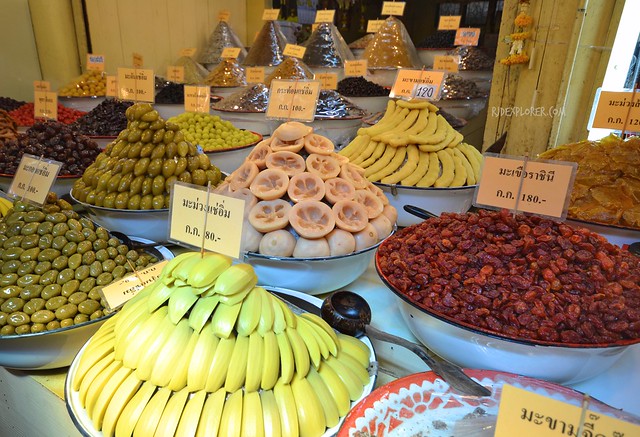 If you love spending your weekend on a different beach every time, you’ll be happy to know that it’ll take you 212 days only to spend one on each of Thailand’s islands.

Thailand is all about adventure, and you’re thus able to reach any part of the country in no time (at a very low price at that), meaning weekend camping has never been easier and more affordable.

Keeping a close connection with animals is extremely important in Thai culture, meaning you’ll witness a perfect fusion of wildlife and urbanity in most parts of the country.

Living in Thailand is, before anything, a journey of the mind and senses. You will discover a way of life that doesn’t exist anywhere else, due to the extreme specificity of Thailand as a nation.

It is here that you can witness the true influence of intact wilderness on its neighbors, as well as a millennia-long tradition that very few countries have managed to keep. Consequently, all the good money you’ll make by working in this country will ultimately come off as a mere bonus.

KRABI | Pop-in Hostel and the Islands of Thailand