Every time I hear Bataan, the infamous Death March that was already tied with it, comes to my mind. Some of the province’s tourist attractions are reminder of the not so good memories of World War II. But these landmarks depict the bravery of our fellowmen who fought for our country during the war. For us to keep these details in mind here’s a do-it-yourself Bataan itinerary for things to do and see in the province. 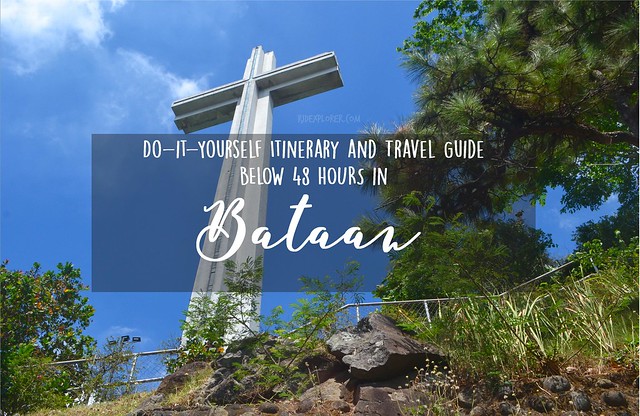 Tourists visiting Bataan are not only impressed by the colonial buildings in Plaza Mayor de Ciudad Balanga, historical landmarks, and heritage houses in Las Casas Filipinas de Acuzar. Food also amazes people dropping by the peninsular-province of Luzon. On my short stay, I was able to enjoy good food from Stregato Gelateria, The Beanery, Wanam Café, and Roberte’s Coffee and Tea. 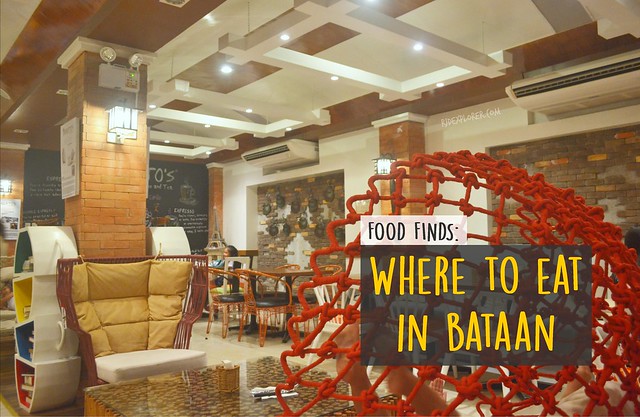 With its impressive façade inspired by Spanish colonial architecture, the The Plaza Hotel Balanga is definitely a must place to stay in Balanga. The hotel is one of the structures surrounding the Plaza Mayor de Ciudad with the Victoria Mall on its side, Balanga City Hall, and St. Joseph Cathedral on the others. Take a hot bath in the ginormous bathtub after hours of exploring destinations in Bataan. 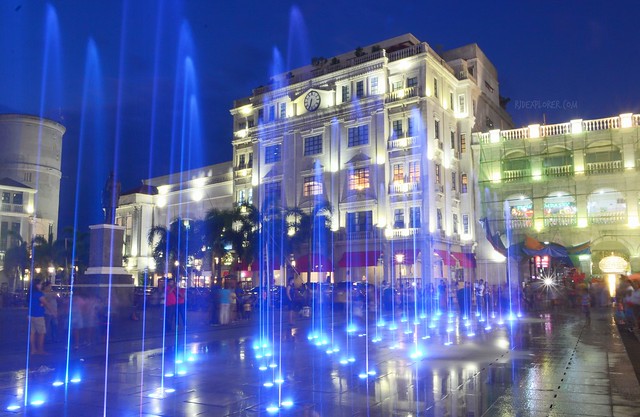 Bataan is just a search away! Book discounted hotel rates on the search box below.

THINGS TO SEE AND DO IN BATAAN

The first time I’ve stepped into the plaza, the simple yet striking view of the buildings surrounding it impressed me. Palm trees on opposite sides add a peaceful feeling on the overall serenity that the plaza offers. Structures around the area are Victoria Mall, The Plaza Hotel Balanga, Balanga City Hall, and St Joseph Cathedral. 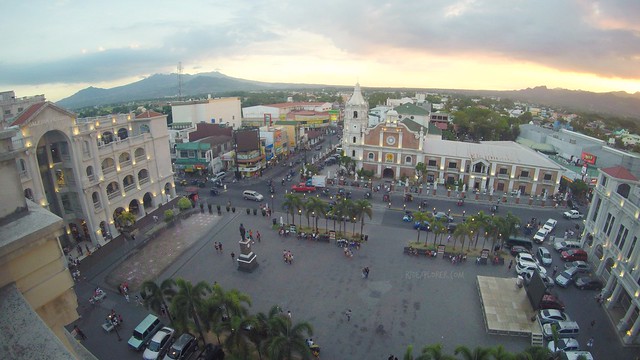 In the evening, the plaza serves as a meeting place for friends and a fun hub for families in the city. A water and light show spectacle happens in the plaza around 6 or 7PM. There are also several restaurants nearby that can satisfy any type of craving you have.

One of the edifices in Plaza Mayor de Ciudad de Balanga is the Balanga Cathedral, also known as the St Joseph Cathedral. It addition to its notable façade is the five-storey belfry. More than a dozen religious effigies span on the church’s enclosure. The church’s altar encloses three images: Jesus, Mary, and St. Joseph holding the hand of Baby Jesus. 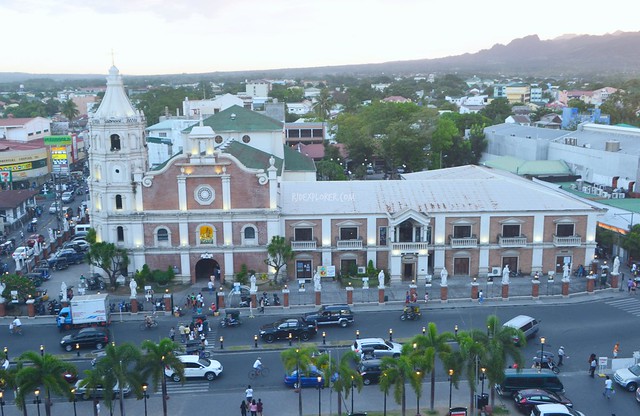 Dambana ng Kagitingan, or Shrine of Valor, is a national historic shrine that commemorates the heroic soldiers who fought the adversaries during World War II. The shrine, at the highest point of Mount Samat, is a 30-minute drive from Balanga City. After conquering the steep and winding road, a 92-meter memorial cross will greet you on arrival. An elevator is available to bring tourists to the arms of the cross, spanning 30-meters, that shares an obstructive view of the West Philippine Sea and the Pacific Ocean. 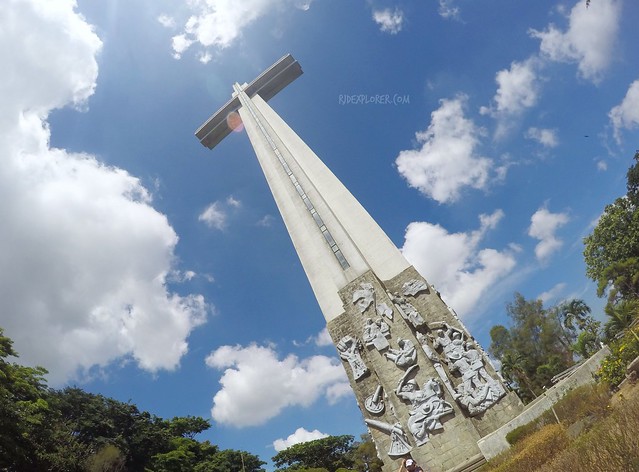 The first heritage resort in the country, Las Casas Filipinas de Acuzar in Bagac, needs to part of your Bataan itinerary. The resort has around 30 heritage structures some were restored and sourced from different parts of the country while others are replicas. Go back in time and walk along Paseo Escolta, ride the first ever tram ran in Manila, and be startled by the artistic details of Hotel De Oriente. A day tour is enough for you to roam around the resort but an overnight stay will definitely complete your going-back-in-time experience. The most important part of your Bataan itinerary is the visit on some, if not all, World War II landmarks and monuments. Within the premises of Balanga Elementary School are World War II Museum and Surrender Site Monument. The museum houses some diorama depicting scenes from the war. A few meters from the museum is the exact spot where Filipino and American soldiers surrendered to Japan in April 9, 1942. Major General Edward King, Jr., Senior Commander of the US Forces ordered all units to admit defeat to avoid further loss of lives. More than 75,000 soldiers were captured and suffered from the Death March. 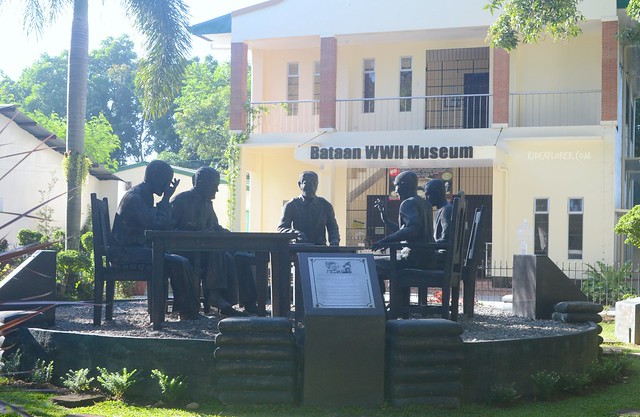 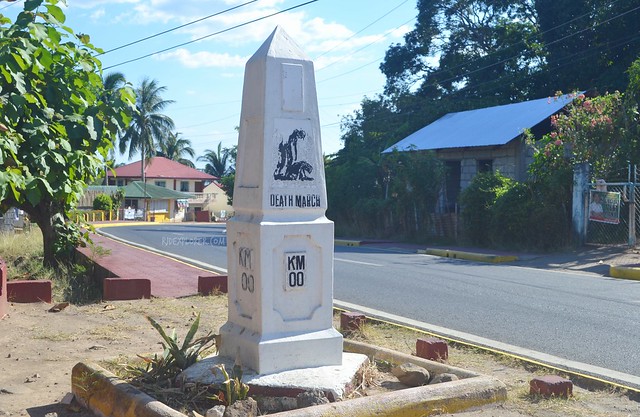 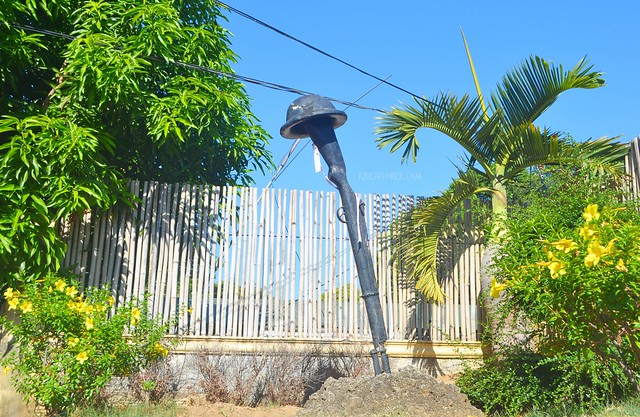 There are two Zero KM markers in Bataan, one in Mariveles, and the other in Bagac. As to the question why, the group was split into two and started the Death March on different days. Near the Zero KM marker in Bagac is a monument with a rifle topped with the soldier’s helmet. A 10-minute walk from the marker is the Filipino-Japanese Friendship Tower that represents reconciliation, peace, and friendship between the two nations. 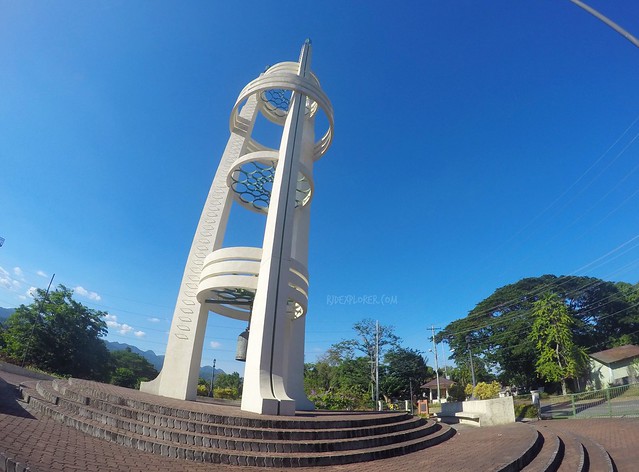 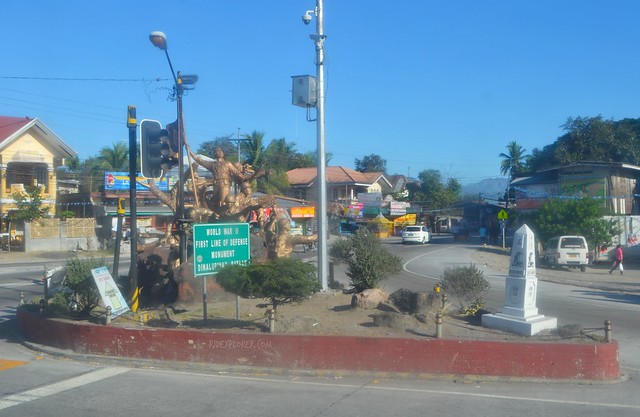 Lastly, right before you leave Bataan, in the center of Layac rotunda in Dinalupihan, is the First Line of Defense monument that marks the strong joint defense of the Philippine and Unites States forces against the Japanese during World War II. 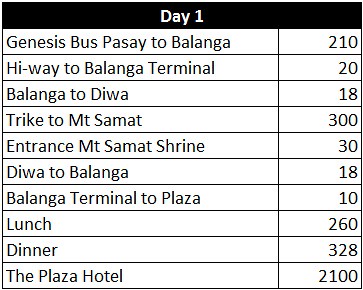 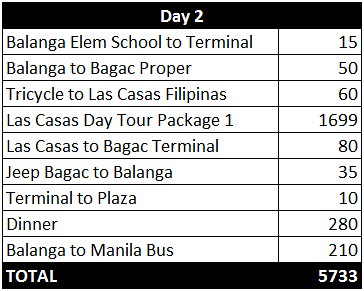