High noon and we just got back from White Island. Famished, we searched for the nearest restaurant available. The bistro we found close to the jump off point in Yumbing, which satisfied our craving, is Luna Ristorante. 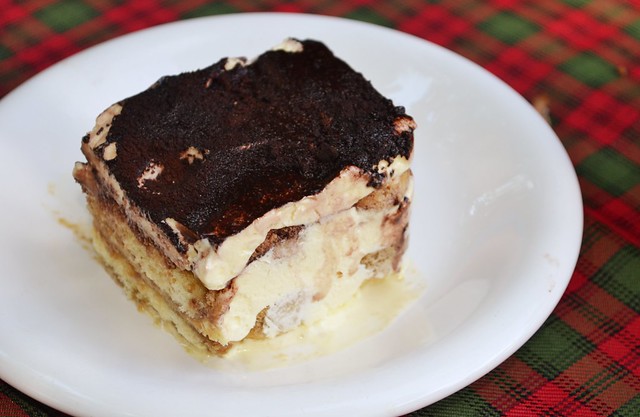 We started to go over their menu and ordered Crispy Pata and Sizzling Squid. They’re known for pasta and pizza but we opted for rice meals for lunch. For quenchers, they offer bottomless iced tea. They have alfresco dining, with tables under the trees, just be careful with falling “debris” though. Aside from that, they have two small cottages that can accommodate two groups each, with 4-6 members. 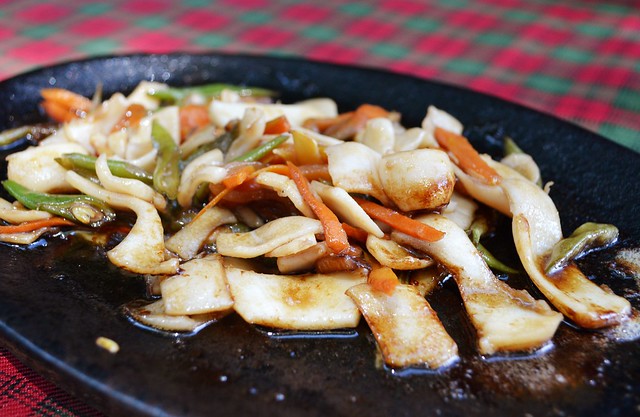 Waiting time was a bit long since they only have limited number of staff that take turns in serving the customers. The owner, a foreigner, was also there during our visit and in fact thanked us when we left the restaurant.

Food we tried were not so great yet still affordable. Squid was overcooked that resulted in a rubbery texture of the squid and trounced by the soy sauce. For the Crispy Pata, the toes were a bit disturbing but swear it was better than how it looked; crispy skin and well-seasoned. 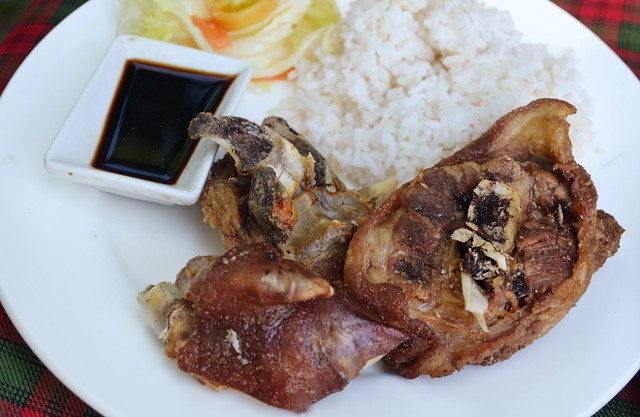 We were almost done when another group ordered a serving of their Tiramisu. We also got one. We were not disappointed; the dessert is full of surprises with its several coffee-cocoa-mascarpone layers.