Exactly 3 years ago, after a month of notice, it was time to leave my first ever job. On my last day, the closest mate kidded that I decided to leave because the 9-day trip to Batanes would be rejected. She was partially right but the main reason for leaving was because I can no longer endure the day-to-day life in Manila. Putting emphasis on the muddled daily situations on metro roads. So on this day, 3 years ago, I went to work with my bulky 32L backpack filled with my stuff for the 9-day visit to the northernmost province of the country. 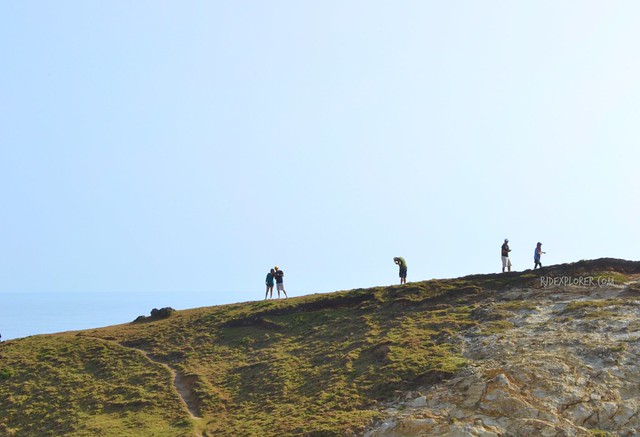 Last day on work, I went directly to Ninoy Aquino International Airport Terminal 3 for my early flight to Basco the following day. The cold floors of the terminal became our waiting lounge as we worried because we forgot to buy baggage allowances for our tripods and other junks. We managed to snatch a 10-kilogram prepaid check-in baggage and were so excited waiting at the departure gates. The sun sprouted its bright morning light to signal me my first day of being jobless. 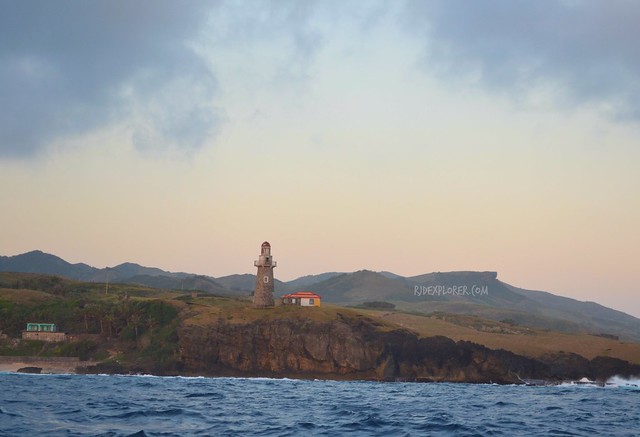 With the conditions we had before the plane ride, I was able to get a legit sleep on the comforts of my seat. The wiggling aircraft and the voiceover reminding everyone about a turbulence disrupted my quest for a nice snooze. I looked at the window and the vast horizon outside the plane stunned me. Glancing at my watch, it was only 35 minutes since we took off. I brought down the window shades and again dozed to another episode of dreaming. 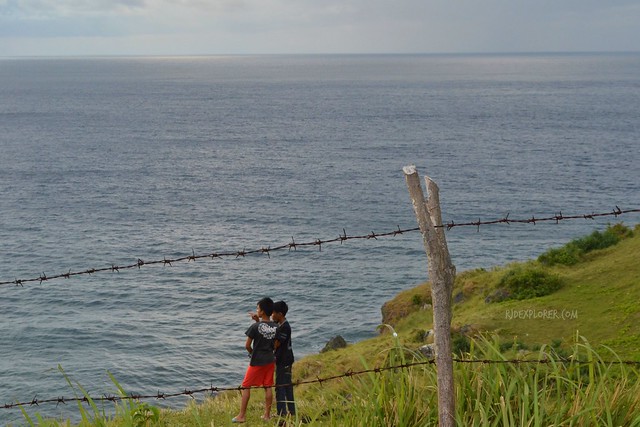 Thanks to Philippine Airlines for offering a bargain-basement flight fare to Batanes that booking one didn’t require a blink-of-an-eye. With the maiden flights and promotions, the airline introduced flight deals for as low as Php1,800, roundtrip. That was the most expensive plane ticket I had ever booked that time but it was worth it because it was for Batanes. I even canceled a trip to Cebu to give way for this travel. 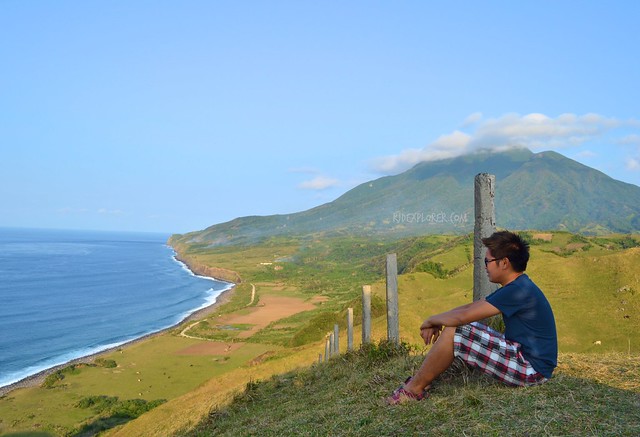 Visiting Batanes wasn’t on my list and even expected to do international trips first before making a step on the Batanes soil. I was just realistic. But again, the flight deal brought me to the province. When the flight crew announced that we just landed at Basco Airport, I almost cried. Not for finally checking one of the items on my bucket-list, but to think that there will be no worries (work-related) for the next few days. Finally, after almost 3-years of being a corporate slave. 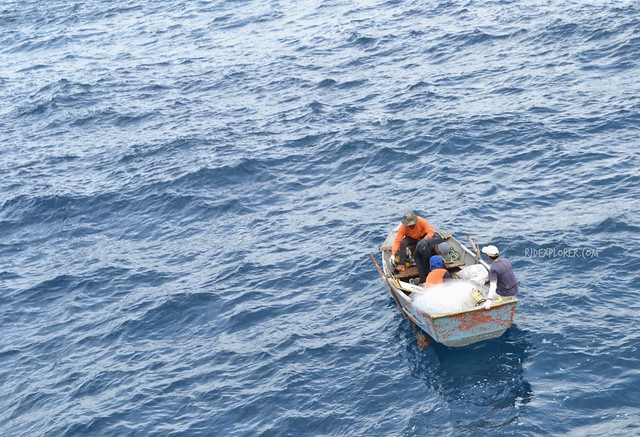 The coldest weather in the province happens during the months of January and February. The visit was really perfect to experience a wintery climate. The moment I got out from the plane, the cold mist bit me. The realities of life that if you really wanted to experience something, take the risks. The lengthy runway compensated by the view of Mt Iraya was the first taste of paradise. 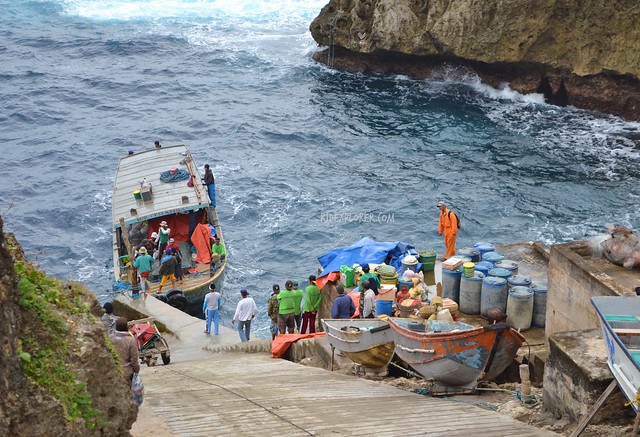 Batanes is the perfect place to get away from the demanding routine of the digital age. Internet connection (during our visit) was poor that you’ll prefer to talk to locals than chatting a friend on messenger. In Itbayat, the simplicity of life makes people farm their own food on their backyards and be satisfied with what they have. In terms of opportunities, leaving the province is the best solution for everyone who wanted to pursue their dreams. But leaving Batanes is a real challenge for many as transportation costs would shake the family’s savings. Thanks to airlines who cater the Basco – Manila route because you created a bridge for the new generations of Ivatans to realize their dreams. 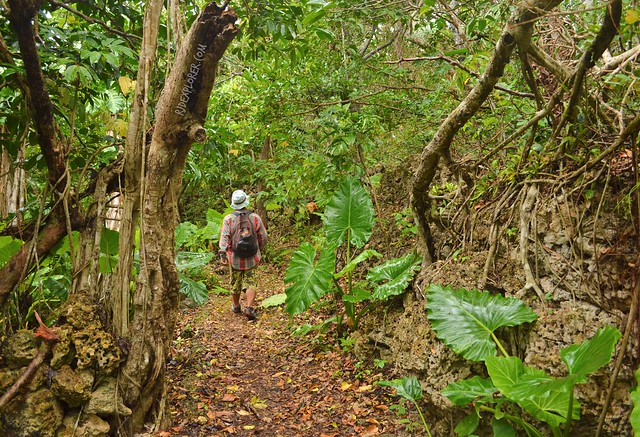 It was a leisure trip but I didn’t imagine that this tiny province up north would serve as a venue for some contemplations. Bits of things I observed in the daily life of the people here convinced me that I’m still privileged. Being contented makes these people happy and lighthearted and staying in their home province and continuing the rich culture and tradition that is being transferred from one generation to the next is more fulfilling for them.