There are companies here in the Philippines, with main site in the US, that observe their federal holidays instead of the local holidays. What makes it good is that non-working days usually fall on a Monday, or sometimes Friday. It was noon of Monday when we arrived in Butuan City from Surigao Del Sur. After leaving our stuff in Wayfarer Pension House, we started to roam around the city.

I’ve been to Butuan City once when I booked a wrong flight after visiting Siargao Island and Surigao Del Norte. I only spent an hour or two in the city before heading to Bancasi Airport for my flight back to Cebu. On this trip, I had more time to spare in the historical city of Butuan, Agusan Del Norte.

Everyone knows that Butuan City is the home of the balanghais, large boats used by the Malay settlers of the Philippines in the pre-Hispanic times. The smallest unit of government in the Philippines, ‘barangay’, was also originated from ‘balangay’.

From the city proper, a jeepney ride to Libertad and a tricycle ride from the highway will lead you to the shrine. The museum houses the oldest watercraft, discovered on September 3, 1976. Carbon dating did by Gakushuin University of Tokyo determine that the age of the watercraft is 110 years. Apart from the balangay, other items in the museum are human and animal remains, coffins, pots, jewelry, hunting tools, and ceramics, all being associated to the balangay. 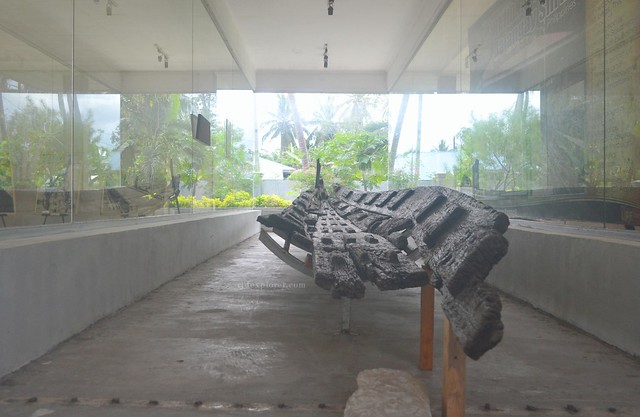 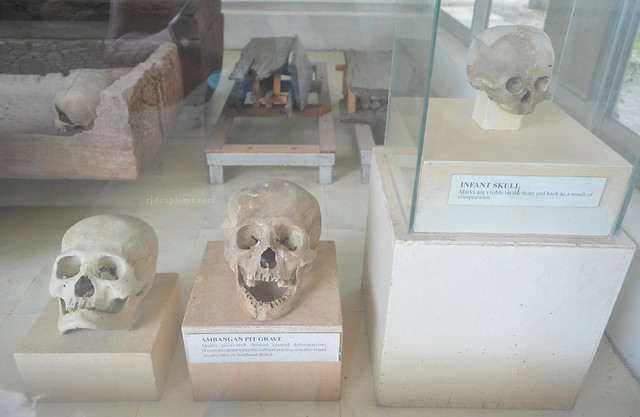 Located in Bood, 5-minute walk and a hanging bridge away from Balangay Shrine Museum, is the Bood Promontory or known as the First Easter Mass Eco Park. The park is on a hill that overlooks Butuan and Masao River. Aside from Limasawa Island, this park also contests for the venue of the first mass in the Philippines. There were issues in the past with some historians insisted that the first mass indeed happened at this location. To settle the controversy, the National Historical Institute ruled that First Mass happened in Limasawa Island. 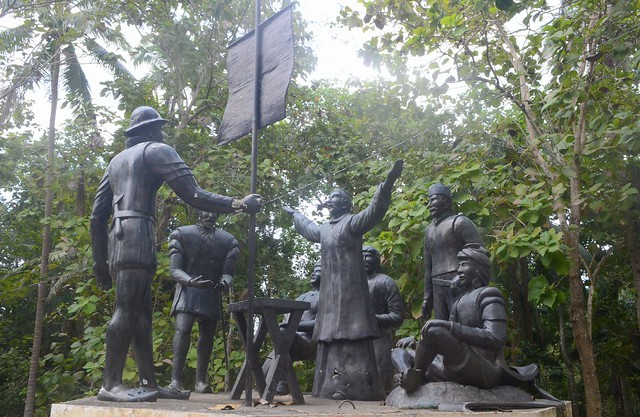 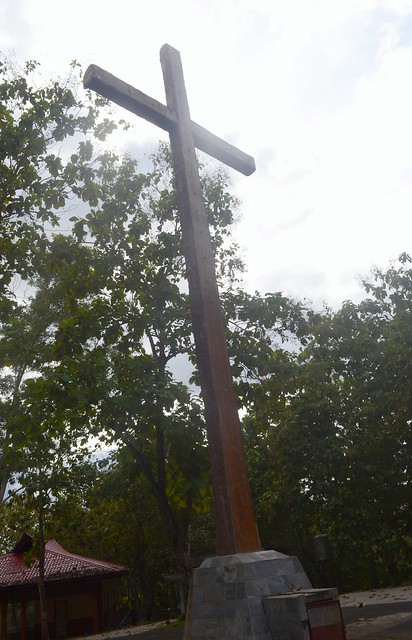 Despite the ruling, the Butuanons still believe that the first mass happened in their hometown. The park is surrounded by towering trees and has cottages for visitors to use. From the hanging bridge, a flight of stairs will lead you to a path that goes directly to a monument that depicts the arrival of Magellan and his group with a large cross erected from a distant.

I ended my afternoon, actually evening, by a short visit to Agusan Del Norte’s capitol building. Butuan is a city of history and heritage and a half-day is not enough to visit all sites available. If by chance you have more time to spend in the city, other heritage sites you could consider are National Museum (near city hall), Golden Tara Monument, Bonbon Shell Midden, Magellan’s Anchorage, Banza Church Ruins, Balangay Boat Building Site, and the National Shrine of the Philippine Flag in Mindanao.