Some snaps from my childhood emerged, as the vehicle was moving toward the multicolored Hansel and Gretel inspired welcome arc having two life-sized toy soldiers. We continued along the thoroughfare and the car was finally put to rest. We were welcomed in Carron Dream Park by the clowns stuck on random light posts.

Theme-parks were not part of my childhood since I grew up in the province and going to the metro for the sake of visiting one was not a priority for the family. But I have experienced rickety rides, free-flowing sugary treats, and makeshift game booths on local carnivals during our town fiesta. These moments really brought smile and joy to my early years.

So when I found out that a theme-park is now available in Northern Luzon, I was blissful to imagine the happiness it will bring to the kids nearby. It is actually the main vision of the company handling the amusement park, “to serve the people (especially kids) on the north to experience this kind of delight without the need to go to Metro Manila or Laguna.”

Carron Dream Park, with their tagline “Where Dreams Are Real!,” started to operate in November 2012 as the biggest amusement park north of Manila. At present, the park has a total of 27 rides and attractions with the Dreamliner, Dreamwheel, and Voyager as the main features. 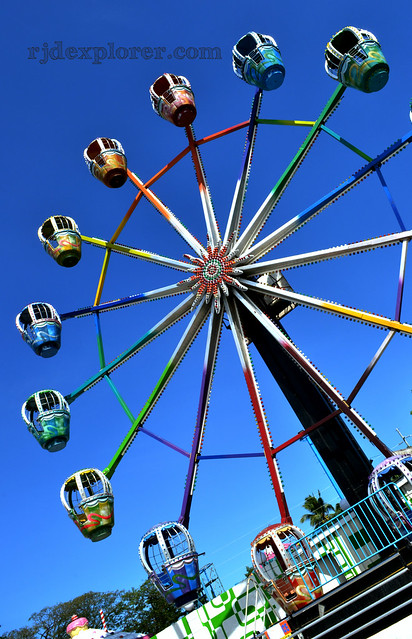 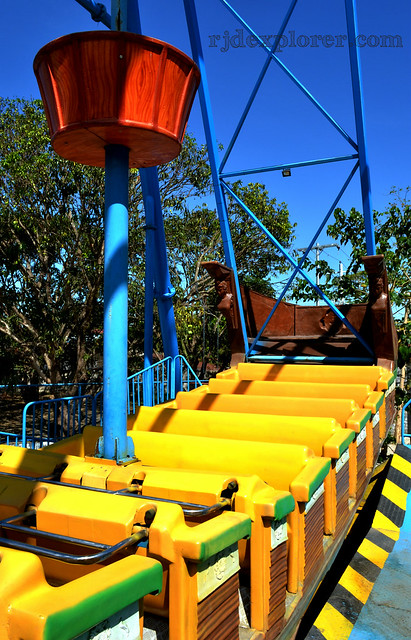 Underneath the scorching heat of the sun, I jaunted around the park. The Dreamliner, their version of the Ferris wheel is located near the main entrance having a total of 14 gondolas. On the left part are the Arcade, Nightmare 2, Monster Invasion, City Blaster and Gear Shifter. Voyager, their own take on Anchors Away, is one of the biggest super Viking rides in the country at 16 meters high with a capacity of 60 riders. Near Voyager is the Smash, a 24-seater airplane that rises up to 7 meters and moves forward, backward, up and down.

We were allowed to ride the Dreamliner. To be honest, it was my first time to try a roller coaster and I was really anxious as the mechanical ride ascends the steep railing. At ten meters above the ground, we were released and almost out of breath as we trailed the metal banister for about 30 seconds. I was a bit dizzy as we got down the coaster. The experience was scary, yet funny. 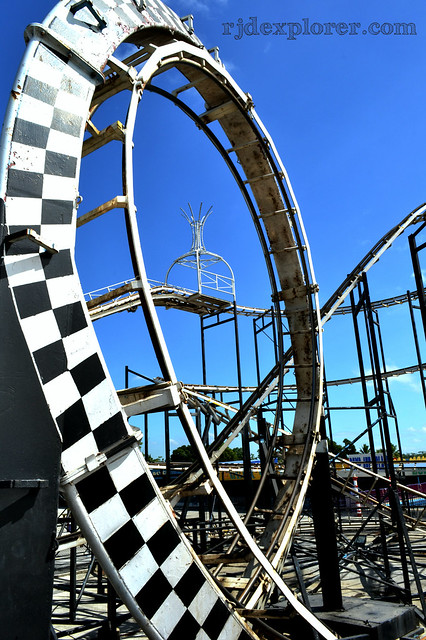 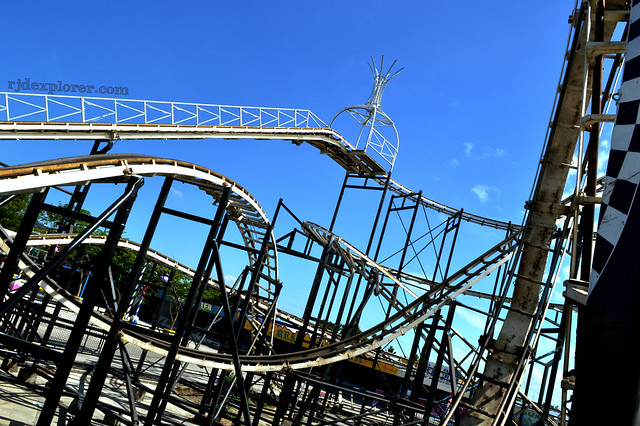 Other attractions in the park include the Carousel of Dreams, Convoy Tours, Bumper Boats, Carron Express, Frosty Train and Picaroon. Carron Dream Park as of the moment is non-operational for maintenance and improvement purposes. The park is slated to relaunch before 2014 ends.

The short tour in Carron Dream Park was indeed a throwback Thursday (not sure if the organizers intentionally planned to schedule it on a Thursday) that made me poignant and brought me down the memory lane.