Based on a story of a relative who stayed in Baguio for a long time, a house along Leonard Wood is being tagged to be haunted. I’ve seen this for a quite number of times but didn’t bother to pay a visit. The previous time I was in the city, I planned to see the house and found out that it is now converted into a Bamboo Museum. Unfortunately, it was closed. 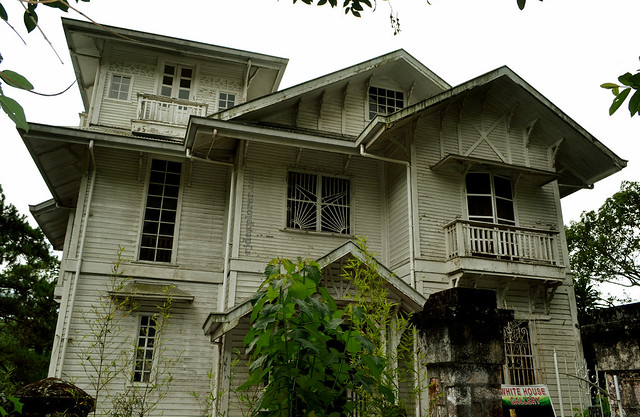 On my recent trip to Baguio, I finally had a tour inside the famous White House that was converted into a museum. It houses the Ifugao Bamboo Carving Gallery through the partnership of the Philippine Bamboo Foundation and the Tan Yan Kee Foundation of the Lucio Tan Group of Companies. 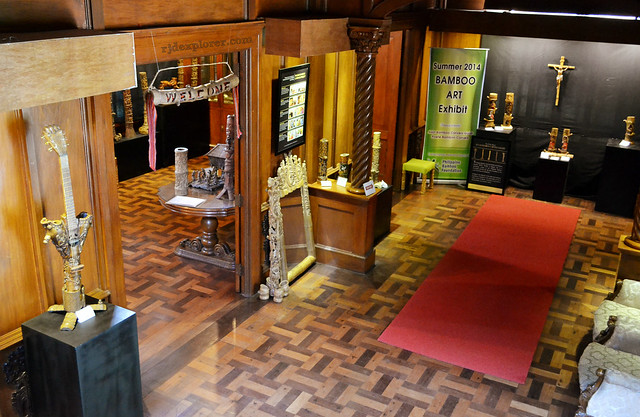 The main goal of the gallery is to bring the attention of the public to the increasing importance of bamboo in the preservation of arts and culture of the Cordilleras, prevention of soil erosion and landslides, and pollution control. The idea of utilizing bamboo as a medium of art was brought up in 2011 when the Ifugao carvers faced a scarcity of wood. 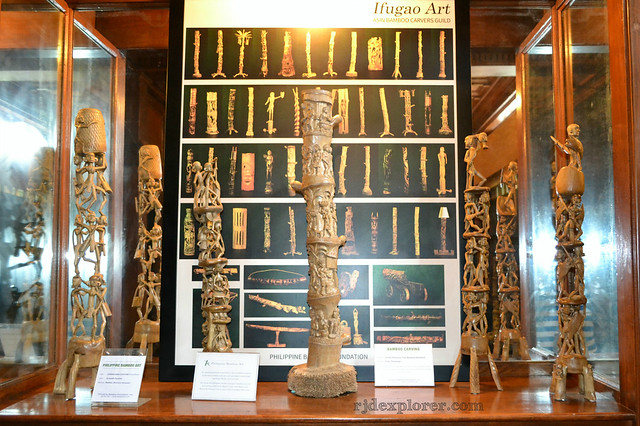 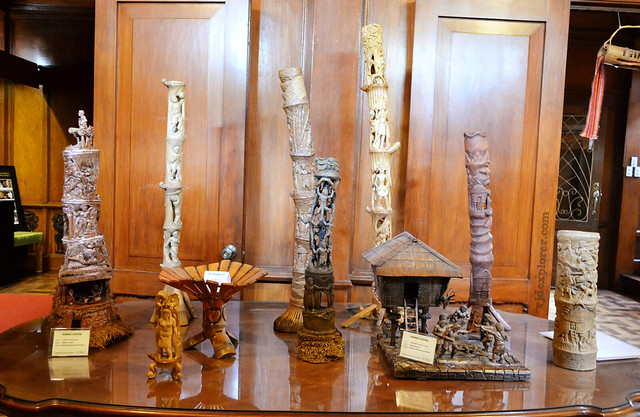 As of the moment, the Bamboo Museum has around 40 exhibits that display the artistic ways of the Cordilleran carvers in expressing their self on their works. Remarkable items to check include the Bamboo Guitar (by David Namalmag), a car, a Sto. Ñino Palaboy (by Felix Baldemor), and a bamboo art with its base that was formed to a man’s face. 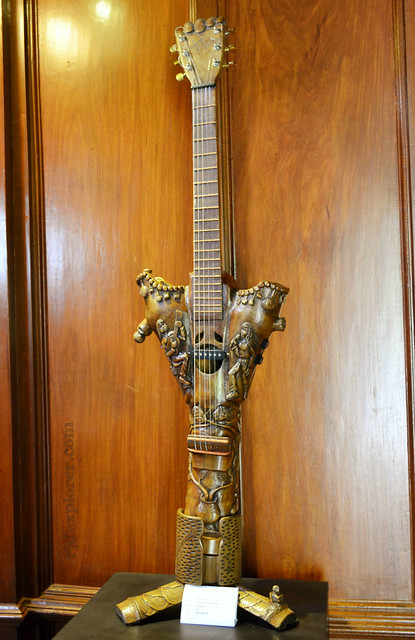 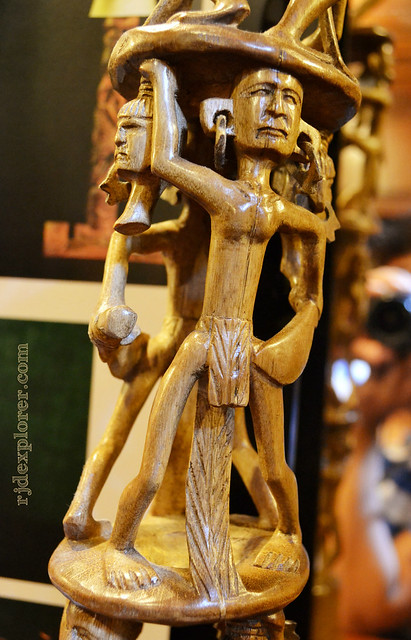 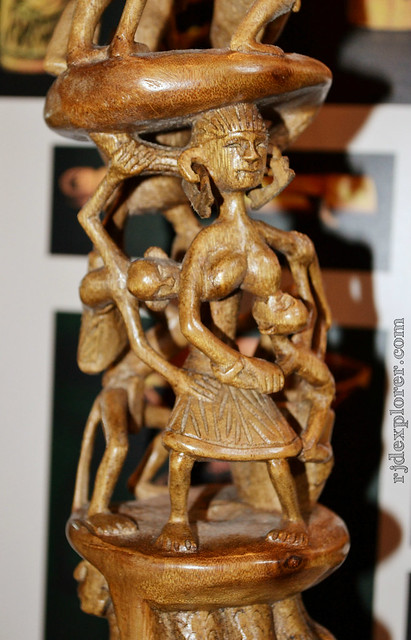 Some of the bamboo arts depict the way of living of the Cordillerans in the past such as on how they hunt for their food, the tribal wars, and the customs that were manifested by the different ethnic group. Aside from that, religious images were also carved in the bamboo woods. 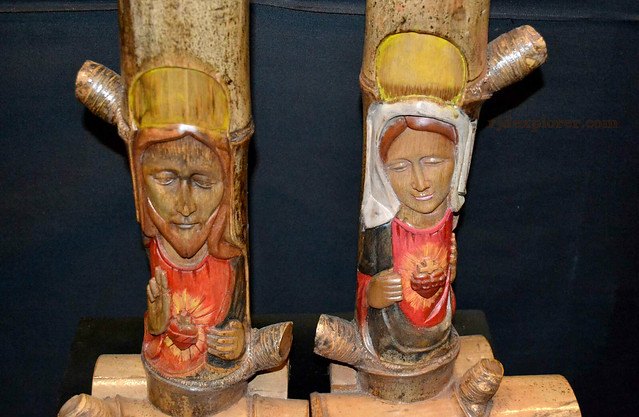 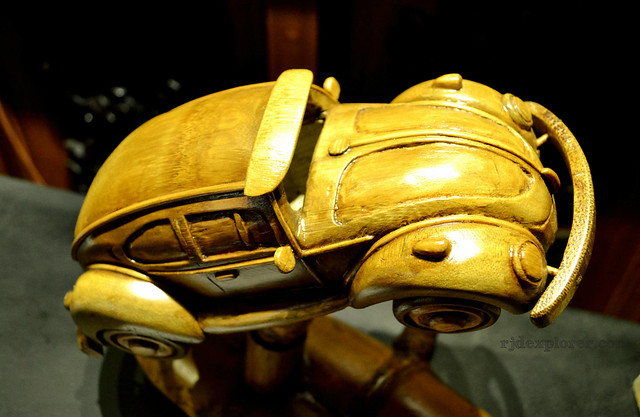 After I roamed on the first floor of the White House, I heard some tourists on the upper floors so I also decided to check it out. I slowly took one step at a time on the wooden staircase and considered the surrounding. I found some of the visitors on the second floor. 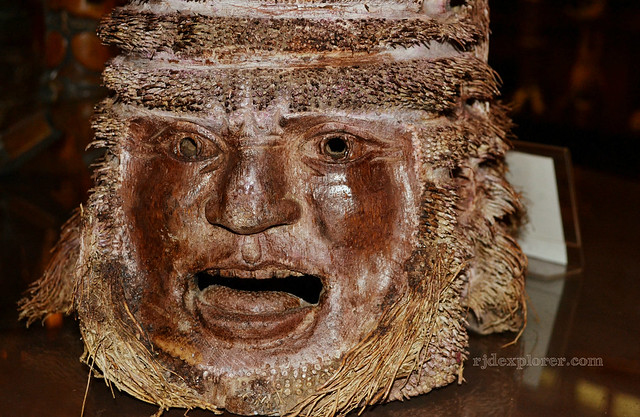 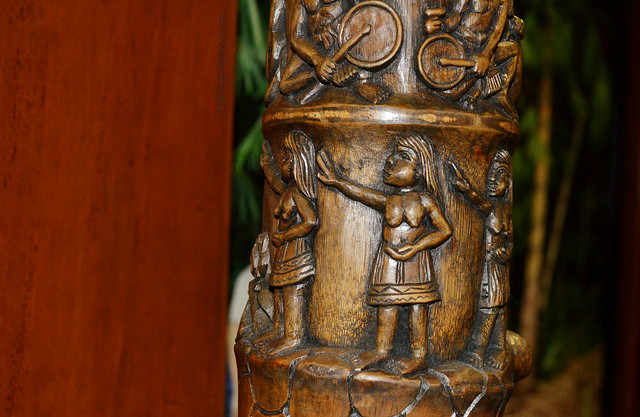 On the second floor, you can see right away the hallway flanked by room dividers painted by white as you rest coming from the stairs. Another hallway on the right leads to more rooms of the house. Another flight of stairs leads to the third floor of the house. This is where I had a strange and chilling feeling, peculiar from the cold of the city, as I climbed the stair. 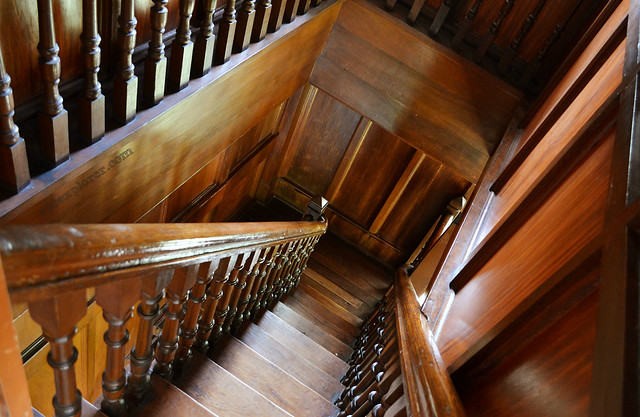 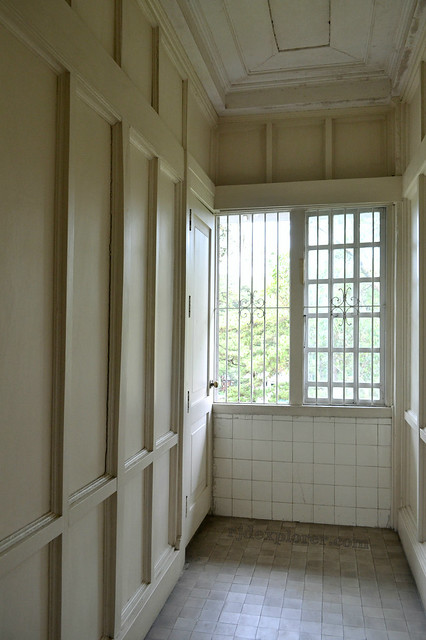 Before ending the museum tour, I tried to talk to the caretakers of the museum/house and managed to ask some questions. From our conversation, they confirmed that there are still unexplainable happenings in the museum especially on the stairs going to the third floor.

First day in Italy. Time to explore Rome and Vatic

During our short stint in Hong Kong, before our fl