City of smiles, a branding that permanently marked Bacolod City, Negros Occidental on the Philippine tourism map. Colorful masks, known as maskara, is one of the reasons behind that tagline. This also led to the birth of the annual Masskara Festival. Like some of the famous festivals in the country, Bacolod’s annual celebration has also its own history. 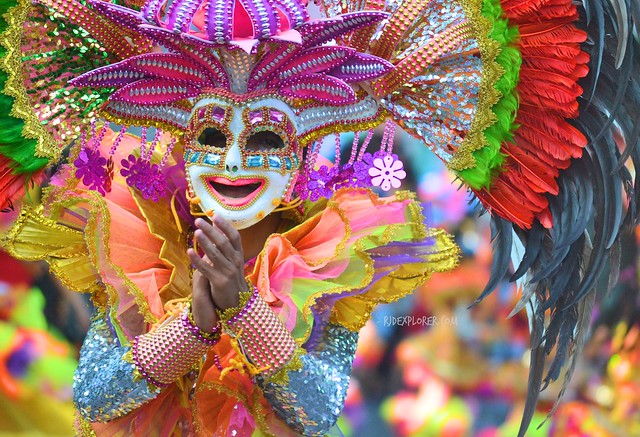 When I visited Dizon-Ramos Museum in 2013, the museum guide made a brief run-through on the festival’s origin. In 1980, Bacolod City was under the period of crisis. The entire province relied on sugar as their primary livelihood and it was at an all-time low that time. In addition, an inter-island vessel sank and had an estimated of around 700 Negrense lives lost. 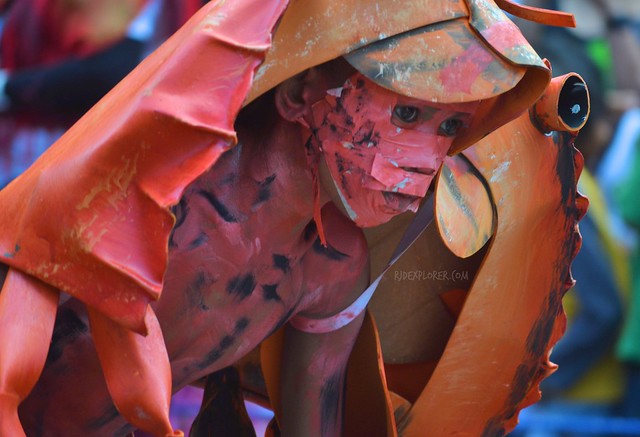 This led some civic groups and the local government to put the smiles back on the faces of the people of the province, hence, the birth of Masskara Festival. “Masskara”, coined by Ely Santiago, came from the words “mass” and “kara” which means “multitude of faces” and a pun for “maskara” or mask, that people wear during the festivities. 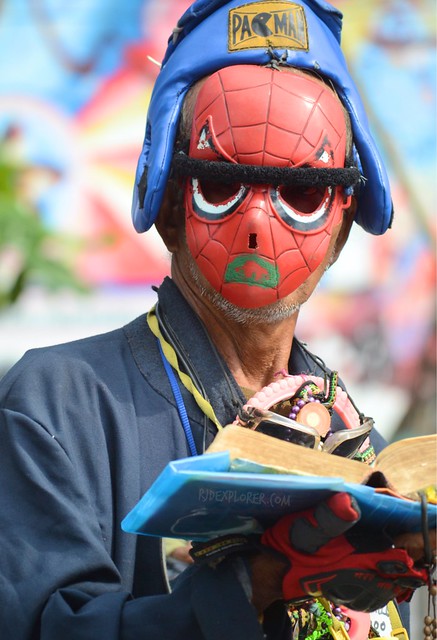 On my recent visit to the city, I was able to join the annual festival and dwelling on the streets during the street dancing competition enabled me to stay up-close with the performers. Maskaras, on different colors and sizes, made every group’s performance astounding and remarkable. Everyone has their own take on the official music consists of different local songs like “Tong Tong Tong Tong Pakitong-Kitong”, “Manok ni San Pedro”, and a lot more.

Here are other photos I’ve taken during the street-dance competition and other events of the Masskara Festival. 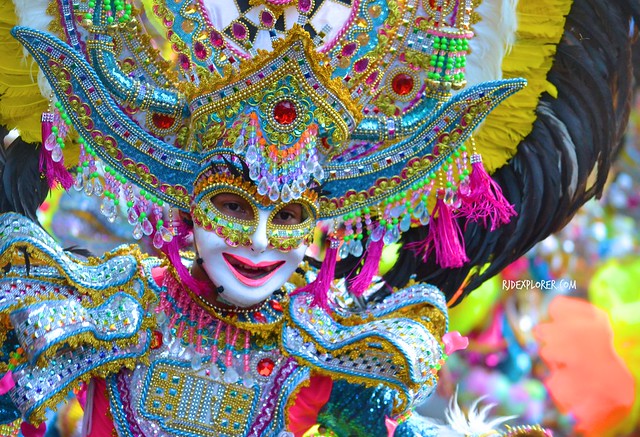 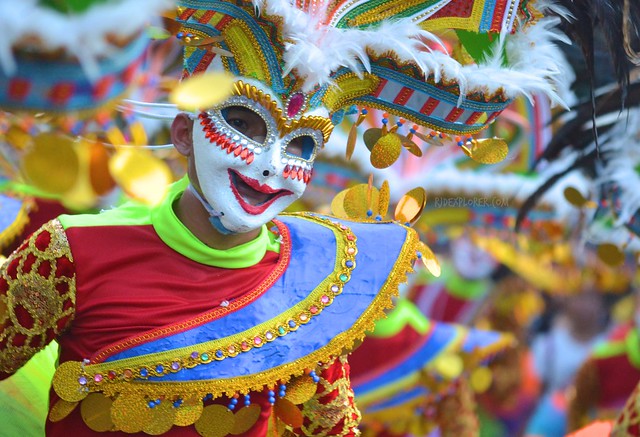