This will be another of those reluctant moments of telling that it was my first time to visit a town just an hour away from where I grew up. Maybe you already heard about Calasiao, Pangasinan and the first thing (or I say food?) you think is “puto”, a steamed rice cake which is the flagship of the town. 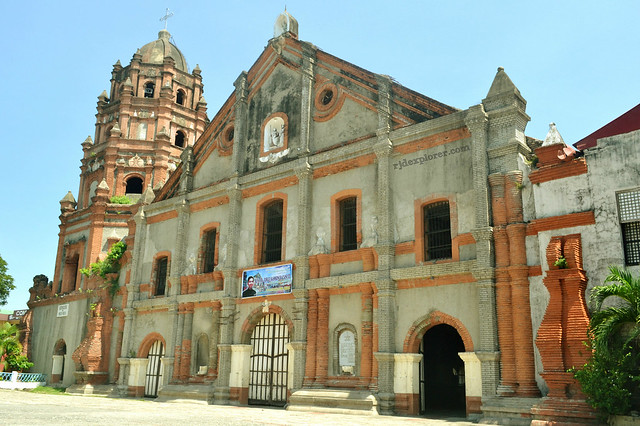 I was applying for a new job that time and a clearance from a national bureau was a requirement. Their office is located in Dagupan City and I was forced to visit the city to process my clearance. Calasiao is next to Dagupan, and you can actually pass by the first when you’re going to the latter. Since I settled the document early, I decided to drop by Calasiao. 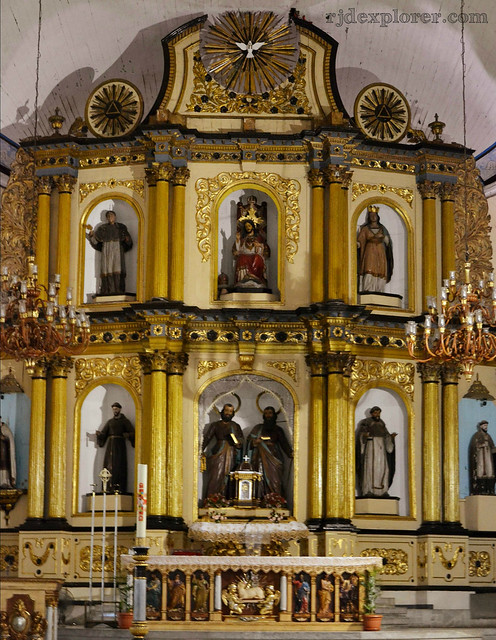 From history, the town got its name from a native word “Kalasian”, meaning “a place where lightning frequently occurs”. During the Spanish period, they called the place “Lugar de Rayos”, a literal translation of the word Kalasian.

I alighted from the jeepney infront of Saints Peter and Paul Parish. The church that was built sometime in 1588 is crafted by cut stones and bricks. The central panel of the church’s pediment has a semicircular niche being held-up by a winged cherub, are statues of the saints, Peter and Paul. 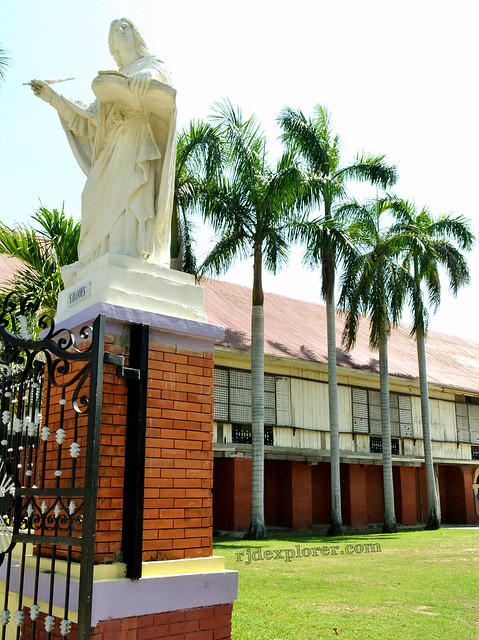 The five-story bell tower adjoins on the right side of the church. It is also visible that each story is smaller than the previous one. The church was declared as a National Cultural Treasure by the National Museum of the Philippines National Commission for Culture and the Arts (Philippines) in 2011. 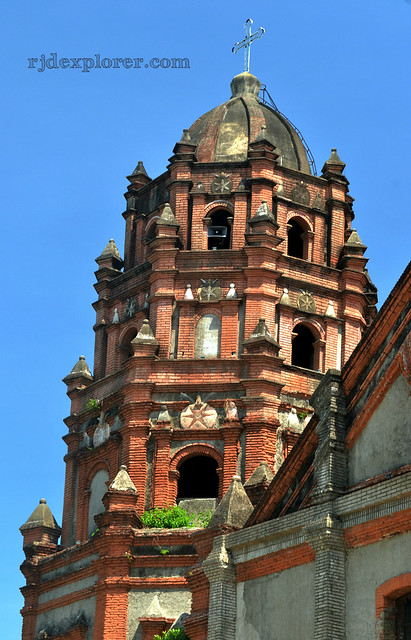 Church’s three-leveled altar contains the images of the two saints with seven others. On the ceilings of the altars are 3 phrases: “Tues Petrus”, “Et Super Hanc Petram,” and “Aedificabo Ecclesiam Meam”, which means “You are Peter, and on this rock, I will build my church.”

The quadrangle located in front of the church is bordered by 18 posts with different saints on it. You can also pay a visit at the convent situated on the left of the church. Shrine of the town’s patron Señor Divino Tesoro is located across the parish. 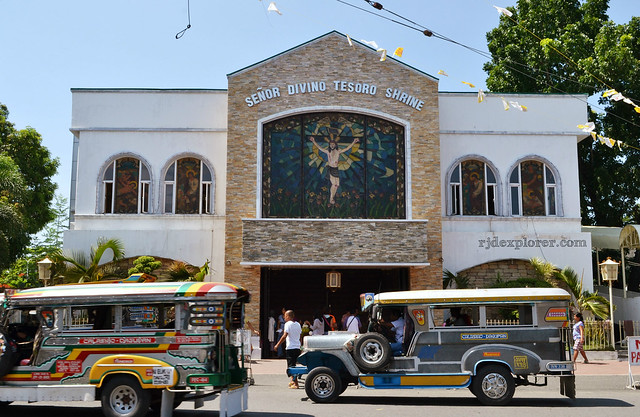 Your visit to Calasiao is incomplete without trying out the famous rice cake “puto”. A line of puto vendors is available just across the Saints Peter and Paul Church. Here you can have a wide selection of puto, from the regular (white one) to kutsinta (brown) and some colorful rice cakes. Puto is being sold Php 80 per kilo. 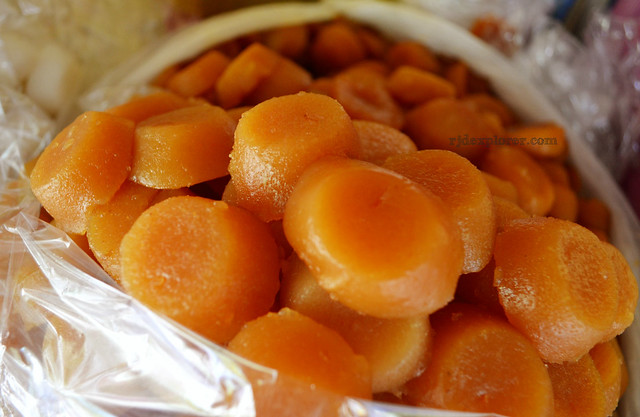 Calasiao indeed is not only a place to try the ubiquitous Puto Calasiao but also a destination to consider when it comes to history, culture, and religion.

Take a Victory Liner bus bound to Dagupan from their Pasay and Cubao terminals. Tell the bus attendant that you are heading to Calasiao, Pangasinan. Travel time is around 5-6 hours, and fare around Php 350. From the junction, jeepneys going to Calasiao are already available.