Holiday season is over and most cities of the country go back to their regular programmings. But for Cebu City, the Queen City of the South, has the festivities still on high-spirits because of the annual Sinulog Festival. The much-awaited festival is celebrated in the entire month of January with its highlight activities on the third Sunday of the month. As early as January 1, Sinulog Festival culminates with the Sinulog Street Fair that runs all throughout the first month of the year. Highlights of the festival usually happen on Sundays; Sinulog Fun Run, Sinulog sa Barangay, and Sinulog Grand Street Parade. For the complete list of Sinulog events, take a look at the calendar below taken from the Sinulog Foundation’s website. Here’s a tale of how I celebrated my first Sinulog Festival experience. 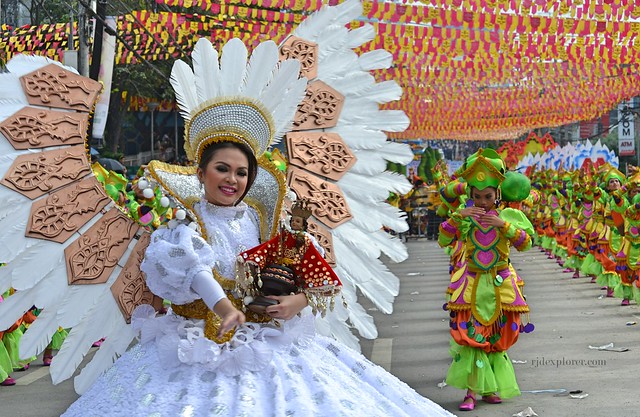 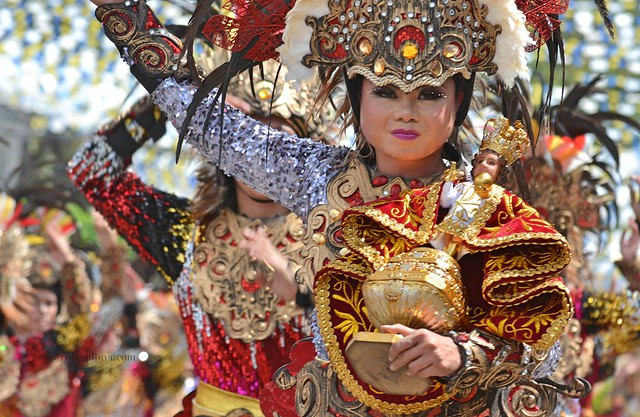 Staying in Cebu after Sinulog Festival?

Do you have plans of staying in Cebu after the festivities to grab the opportunity to explore the sights and try adventure activities? Here’s my Cebu Ultimate Travel Guide for places to see, eat, and stay, from north to south!