SINULOG SA KABATAAN SA LALAWIGAN is being held every second Saturday of January in preparation for the much awaited Sinulog Festival Grand Parade. The competition is being joined by schools and divisions in the entire Cebu province. A separate competition, SINULOG SA KABATAAN SA DAKBAYAN, is dedicated to schools in the city. Winners of these two events have the chance to join the Streetdancing Competition on the Sinulog Festival. 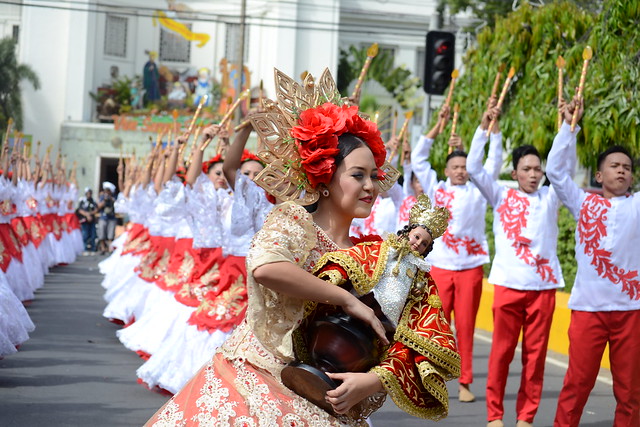 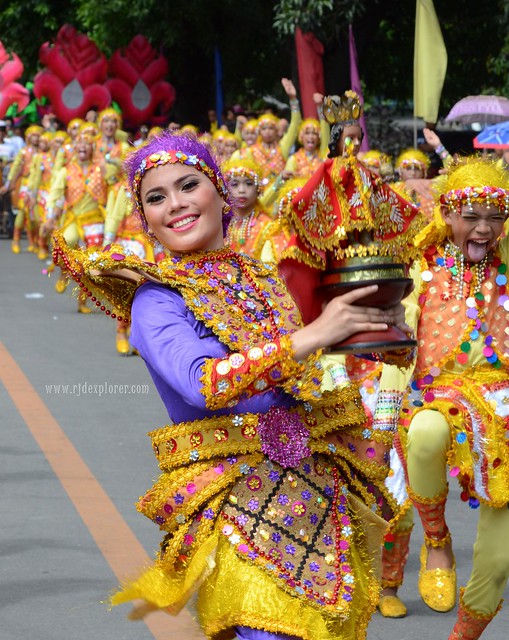 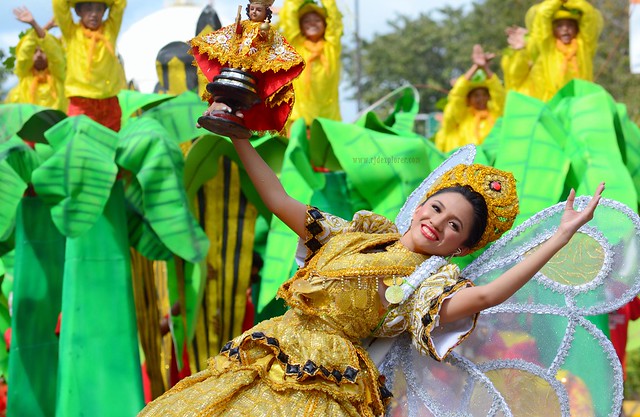 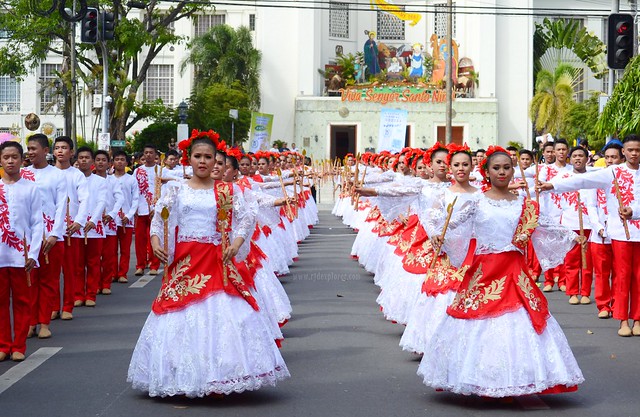 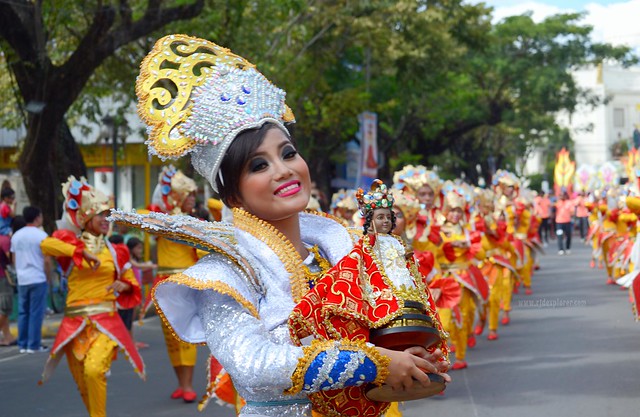 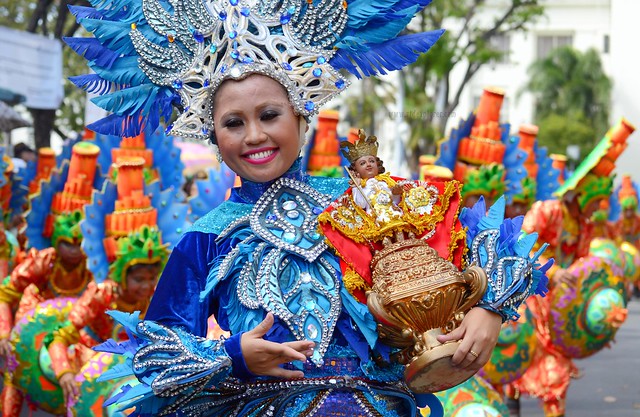 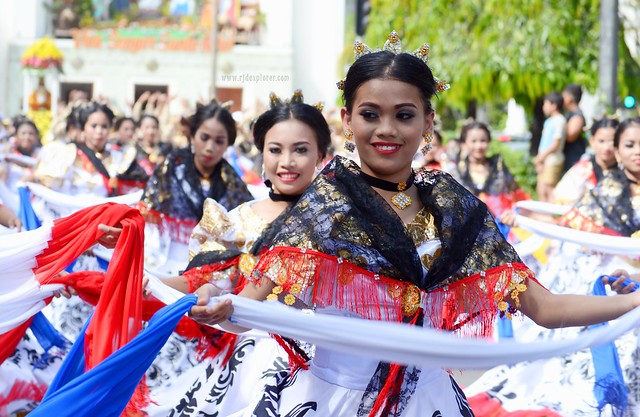 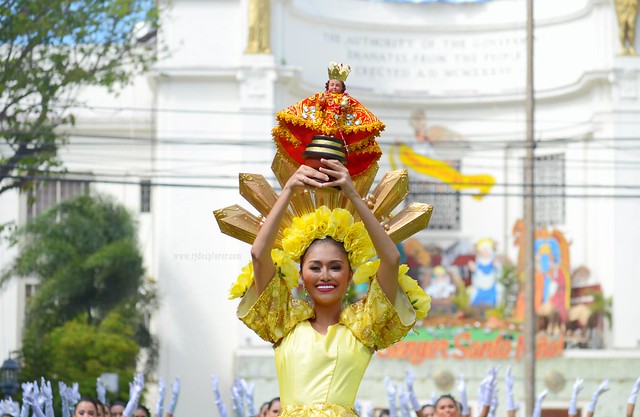