Eighty percent of Filipinos are Catholics and Holy Week is an event every devotee looks forward to in a calendar year. It is the time when believers search for destinations where they can spend some of their time to reflect. And one of the dutiful traditions during the Lenten is the Visita Iglesias wherein there is an attempt to visit seven churches or religious sites. For some, a nearby pilgrimage site that offers tranquility and solitude is best to consider. 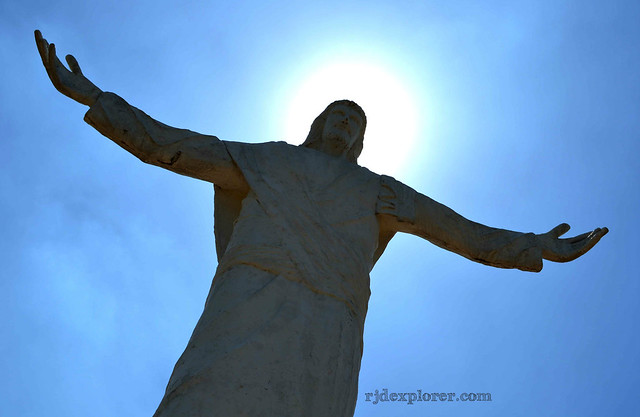 Located on the mountain ranges of San Jose, Tarlac, around 18 kilometers away from Tarlac City and some 300 meters above sea level, is the Monasterio De Tarlac. The monastery is the home of the relic of the true cross where Jesus Christ was crucified and died. 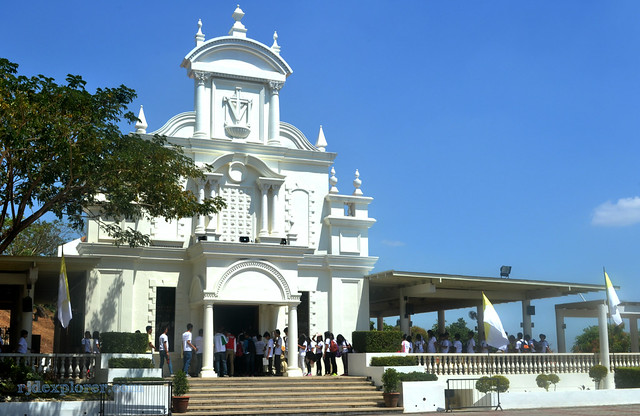 The reliquary is being preserved at the small chapel of the Church of the Servants of the Risen Christ (SRC) and can be venerated when liturgical services are held by the monastic congregation of the Servants of the Risen Christ. It is being laid open to the public every January 30 in celebration of the enshrinement of the sacred relic and on September 14, during the Feast of Triumph of the Holy Cross. 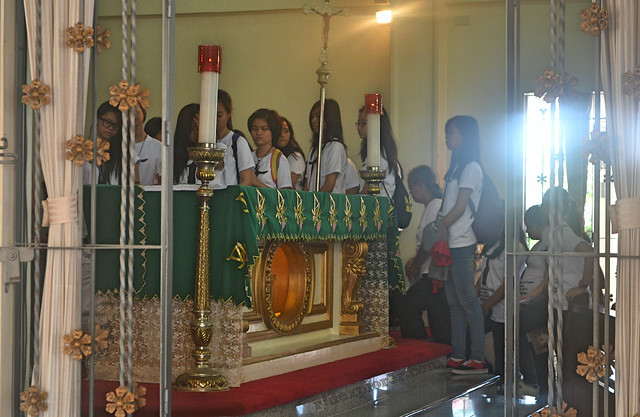 The actual fragment is enclosed in a silver arqueta found at the foot of the altar closely guarded by local police and being venerated by the monks seven times a day. It is the only one in Asia and arrived in the province in 2007.

The monastery covers 20 hectares of the Tarlac Eco-Tourism Park that uncovers an exceptional view of the mountain ranges and the plains of Tarlac. It has an uplifting landscape with the 30-foot statue of the Risen Christ standing at the edge of the hill with both arms stretched out. On some parts of the monastery are gardens with different flora that make the place more serene and revitalizing. 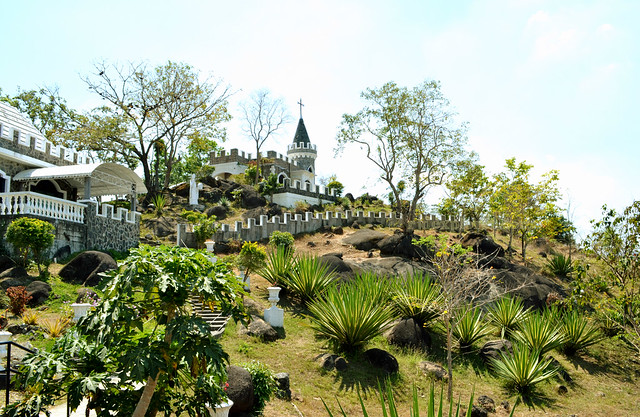 A member of the SRC Monastic Community accommodated us during our visit and willingly shared the humble beginnings of the monasterio. Before joining us on our jaunt around the area, he offered a simple prayer and blessed all members of the group. We also joined the veneration of the relic after the sacred mass. 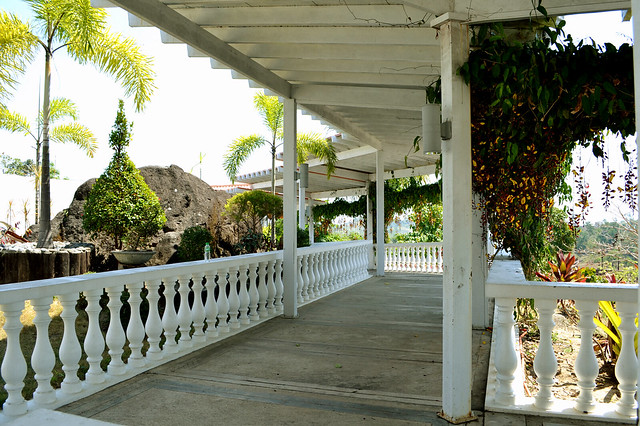 Paying a visit to Monasterio de Tarlac, Lenten season or not, will give you the opportunity to reflect, realize, and have the courage and strength to face any undertakings ahead of us. 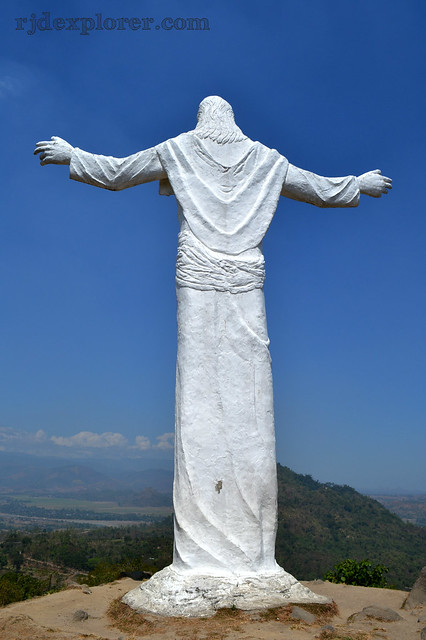 Everyday at 10:30AM except Thursday
Sunday at 10:30AM and 3:00PM
Pilgrims Daily Mass and Veneration of the Relic of the True Cross of Christ at 10:30AM
Every Thursday, the Monastery is closed for maintenance and monastic program.

How To Get To Monasterio de Tarlac