“Maayong Buntag,” a foreigner who speak fluently in Bisaya welcomed me on a success search and finally arriving in D’ Bone Collector Museum. I greeted him back and told him that the sign of their museum located at the end of the road was really confusing and will test your patience.

“Been fixing that for years now, and we weren’t able to fix it yet,” he joked. He is Darrell Dean Blatchley, the owner of the first ever bone museum in the country. I was able to have a small chat with him and found out that he first came to the Philippines when he was 15 and now married to a Filipina. He also said that he’s more comfortable in speaking Bisaya over Tagalog.

D’ Bone Collector Museum opened in 2012 on a 3-storey building and now houses over 1100 specimens on display. On your visit, you will be introduced to terms like osteology: the study of bones, skulls and skeletons, and taxidermy: the process of stuffing and mounting the skins of dead animals so that they look like they did when they were alive. I was amazed when the guide told me that most of the collections are from the Philippines, while some were given by Blatchley’s friends. 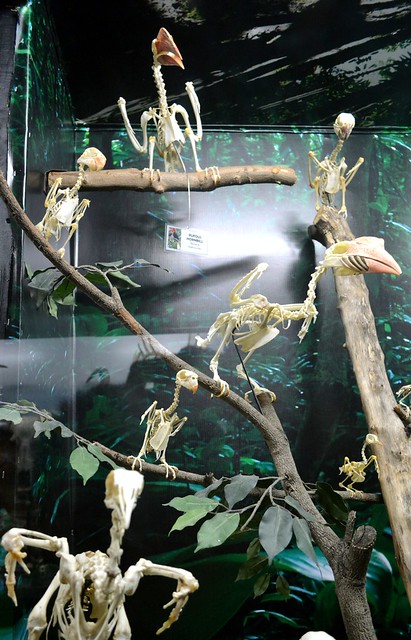 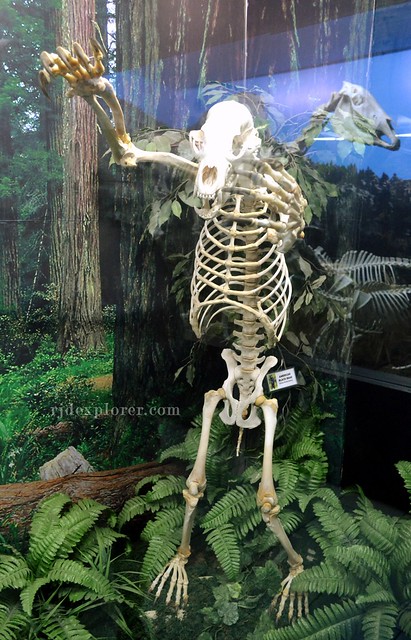 The second floor of the museum displays the collections of land and air animals. You will start with dogs, monkey skulls, some fossils of camels, and horses. A separate wall is dedicated for skulls of different land animals like water buffalo, white-tailed deer, our very own Philippine deer, zebra, Celebes crested macaque, badger, domestic cat, crocodile, tiger, and even a ‘lechon baboy’.

Another segment that can be found on the same floor is the wild: ostrich, tigers, rufuos hornbill and other birds, snakes, lizards, crocodiles, bears, and a lot more. A wall also shows the collection of insects from beetles, spiders, moths, flies and butterflies, centipede, and scorpion. 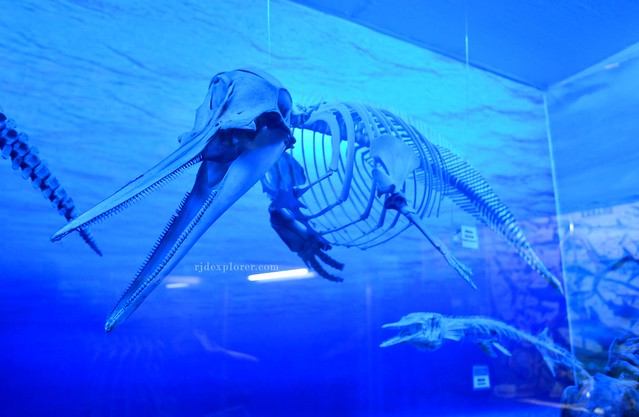 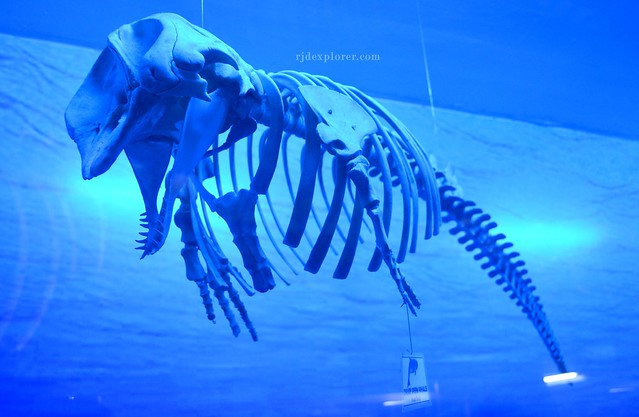 Third floor is solely created for the sea creatures. A 41-foot sperm whale will get your interest, together with the bones of dolphins, scribbled filefish, clown triggerfish, stargazer, and sea turtles of different species and sizes. In addition, a wall has shark jaws from cat shark, blue shark, tiger shark, hammerhead, grey, and megamouth. 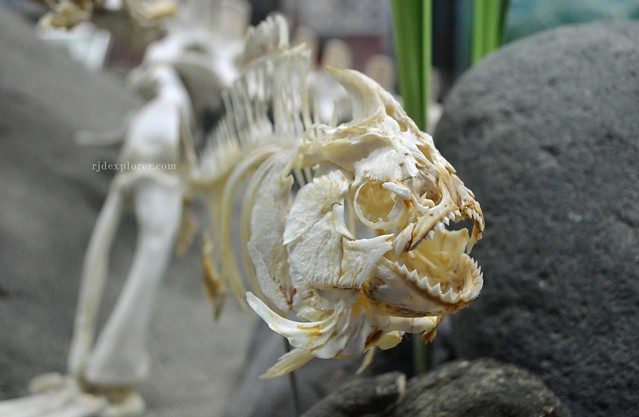 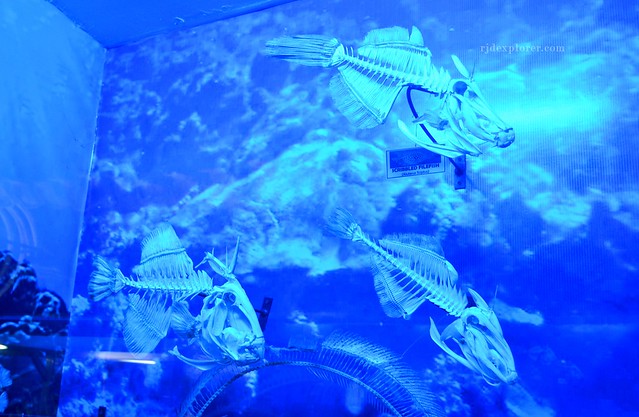 I asked the guide how they acquired those remains and he said that they have partnered with Bureau of Fisheries and Aquatic Resources to preserve the bones of the dead animals being turned-over to the agency. 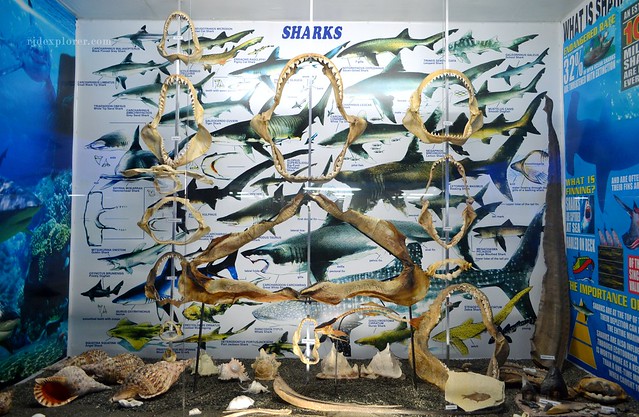 “All of the specimens here are donated because we implement a no-buying policy to ensure that there will be no form of life to be ended,” the guide added. He also said that the museum is on plan of expanding the place because a lot of animal bones were given to them such as an elephant. 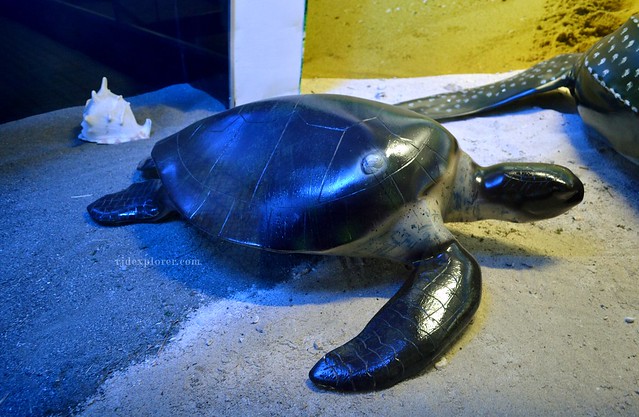 The ground floor serves as the area where they assemble the skeletons and performs taxidermy. What disturbed me is a skeleton of a human lady, but the guide explained why they installed one. The presence of “Lola” reminds the visitors how important time is. You can also find buffalo, horses, crocodiles, and king cobras, as well as several half-taxidermy-half-skeleton displays. 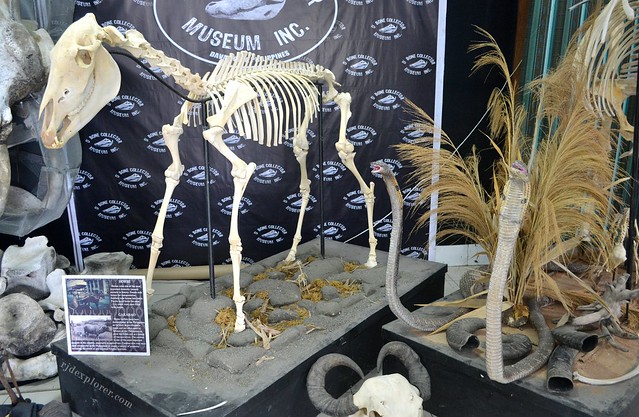 Aside from the delight of seeing skeletons and bones of animals, visiting D’ Bone Collector Museum in Davao City also provides a quality education about the great creations and also informs everyone on how to be more responsible in conserving all life forms around us.